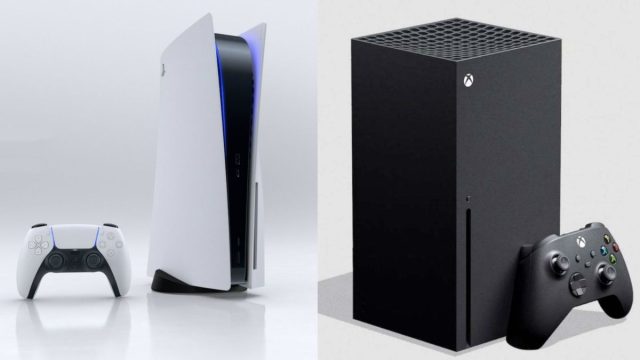 The boss of Xbox gave his opinion on the likely competition from Sony in the sector: according to him, it is obvious that the future of video games goes through day one releases on PC, consoles and cloud.

Sony wants its piece of the pie. We know it, everyone knows it, the manufacturer of the PlayStation has understood that the success of the Xbox is largely tied to its services more than its console. Moreover, with each financial report, the American group does not fail to recall it, in France too, and from time to time, Spencer does not hesitate to criticize Sony’s strategy.

As a result, a famous “Game Pass” project is in the pipeline at Sony, the “Spartacus Project” that would merge PS Plus and PS Now and which could be unveiled concretely as early as February.

the Xbox boss Phil Spencer is probably already aware of what is going on internally at its historical competitor. Even if he is questioned about “rumors”, he therefore replied to IGN regarding the arrival of a kind of Game Pass for PlayStation (a project he could have done himself, by the way).

I don’t mean to sound like we’ve got it all figured out, but I think the right answer is to let your customers play the games they want to play, where they want to play them, and give them the choice of how they’re building their library, and being transparent with them about our plans in terms of our PC initiatives and our cross-gen initiatives and stuff.

So when I hear others doing things like Game Pass or coming to PC, that makes sense to me because I think that’s the right answer.

However, Spencer doesn’t consider Sony’s attempt to bring competition to Xbox Game Pass to be proof of its creativity. Just his avant-garde. According to him, it is in the very nature of the video game industry, and it is obvious that everyone was going to get into it after a while.

I don’t really see that as validation. In fact, when I talk to our teams, I talk about it as a fatality. For us, we should continue to innovate, to be competitive, because the things we do may be advantages we have in the market today, but they’re just based on us being the first, not that we created something no one else can create . […]

As a reminder, several clues suggest that Xbox strategy is inspiring Sony a lot lately. In addition to the Spartacus project, many rumors indicate the arrival of much greater backward compatibility on the PS5, and above all Sony has delivered a good part of its exclusive catalog to Steam, with other PC games planned in the years to come. .

What do you think of Phil Spencer’s comments and Sony’s strategy?