One Piece Odyssey comes back to us with a commented video. And, this time, we can have a real insight on the gameplay.

After going through the Summer Game Fest 2022, One Piece Odyssey shows itself once again with, this time, its “development journal”. The video thus put online teaches us a little more about the game by showing us some elements of gameplay in particular. This is also an opportunity to see a bit of the combat system.

A project started 5 years ago

During this first real communication about the game, the producer Katsuaki Tsuzuki as well as the composer Motoi Sakuraba and Ken Takano (editor-in-chief of Weekly Shonen Jump) bring some information about this One Piece Odyssey, from the genesis of the project to what the title intends to offer to players. 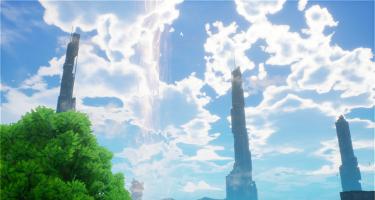 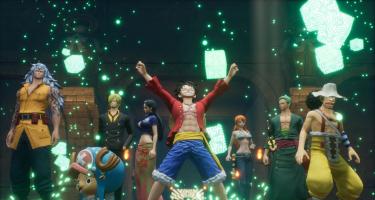 Thus, we learn that the production team started working on the title more than five years ago and that along the way Eiichiro Oda has been working on creating some original characters and other creatures for this new adventure, which, as we recall, will offer a new scenario. Nevertheless, as stated by Sakurabathe game will not forget to remain faithful to its original material. Moreover, everything seems to be realized in a way to echo the source work, and especially thanks to the attention to detail, whether it is in the environment or in the facial expressions.

Every member of the crew put to work

In terms of the gaming experience it tends to offer, One Piece Odyssey intends to exploit the different abilities of the Straw Hat crew. Some areas may be accessible to some and closed to others. For example, Luffy can reach targets out of range, Choper can sneak into narrow places… 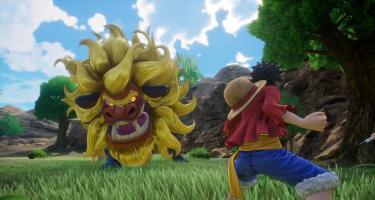 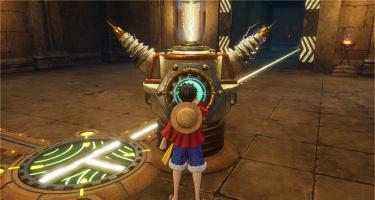 As for combat, turn-based is expected, as announced when the software was revealed. They will rely on two systems. The first one (Scramble Area Battles) will consist, during these confrontations, in splitting the team and spreading them all over the battle area. The second (Dramatic Scenes) will be a series of random events that will force your characters to act.

Other things, described as surprising, seem to be reserved by this One Piece Odyssey. And, maybe they can even be discovered at the Japan Expo where the game will actually be present. But, while waiting to learn more, we leave you with the new video published, our palaver has only lasted too long…

One Piece has not yet revealed its release date. It is nevertheless planned for this year 2022 on PlayStation, Xbox Series and PC. Maybe we will be a little more on its day of release this Saturday, July 2 (5:30 am), during the Bandai Namco event scheduled.