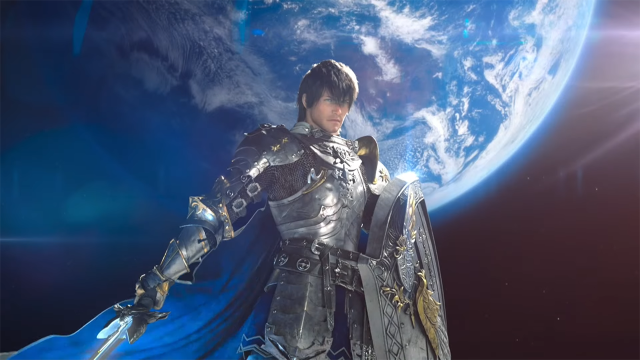 Since the launch of Endwalker, Final Fantasy XIV is no longer able to adequately satisfy players. Square Enix’s servers are overloaded and gamers face considerable waiting time as a result.

Measures will therefore be taken. As indicated Naoki Yoshida (the game director), via a ticket, copies of Final Fantasy XIV will no longer be available for purchase in the coming days, on a temporary basis. This will concern both digital and physical editions. The advertising campaign around the game will also be suspended until the situation is resolved.

Also, it is no longer possible to register for a free trial. However, players who are already in possession of said version can still have access to the game, provided they log in during off-peak hours, either early in the morning or late in the evening.. In this way, Square Enix wishes not to penalize – or rather to a lesser extent – players who have acquired a subscription.

READ :   Elden Ring: images of a bestiary discovered in the game files

Constraints therefore which will be followed by a certain compensation. Every 7 days of free sessions (already announced) 14 others will be added, bringing the free admission to 21 days. Free admission that will take effect from December 21 (7 p.m.).

In parallel, Naoki Yoshida announced the creation (scheduled for 2022) new servers for Europe and North America. He also confirmed the upcoming arrival of the update 6.05 of January 4, which will bring in its wake the Limbo of Pandemonium raid.