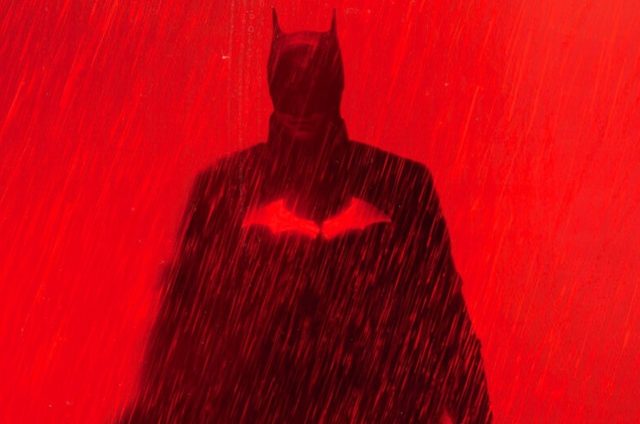 Warner has confirmed it, the dark knight will indeed return in a new opus worn by the famous Robert Pattinson.

Following the success of The Batman, and despite a lower than expected box office score, Warner has given its approval for a second film.

Released at the beginning of March in our dark rooms, The Batman earned a worldwide box office of just over $770 million (as of April 1). A nice figure which remains however a hair below the estimates and far from the “norm” for the genre “superhero films”, but which obviously convinced Warner to sign on for a sequel.

Robert Pattinson will be back in the cuirass of the black knight, while Matt Reeve will return to his director’s chair. For the moment, nothing is known about the sequel, especially since the open end of the first film offers all the possibilities, not to mention the cut scene.

At the same time, it is announced that The Batman will have the right to spin-offs and will therefore open up its own extended universe. Here too the projects around the franchise are kept secret, even if we know thata mini-series around the Penguin, played by a Colin Farrell unrecognizable, is already on track.