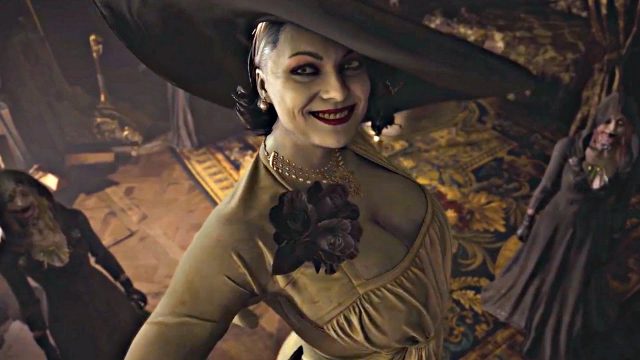 Recognized for her interpretation work on the antagonist of Resident Evil Village, Maggie Robertson delivers some desires for her future roles in the video game.

Towards a new iconic role for Maggie Robertson? The actress, now known for her famous role as Lady Dimitrescu in Resident Evil Village, would not be against return to a video game franchise in the future. In an interview with GameBytethe American returned to her role and her work on the character, whose face was modeled from a supermodel.

Now specializing in motion capture and voice dubbing, Maggie Robertson has worked with Capcom on two games, but also with Hi Rez Studios for Rogue Company. She would now dream of being part of the cast of God of War or the Horizon franchise.

There are so many cool worlds that have been built. I think God of War is really cool. Personally, I’m a huge fantasy fan, I grew up reading fantasy books and that’s kind of my niche. So everything that goes in this direction, I completely agree. God of War, Horizon Zero Dawn…

And to conclude that as a fan of fantasy, his ultimate goal would be to integrate the cast of the new TV series on The Lord of the Rings. God of War Ragnarok being planned for 2022, its recording has undoubtedly already been done. So see you next episode?

READ :   Exoprimal: a beta and gameplay for the ultra nag Dino Crisis (false)