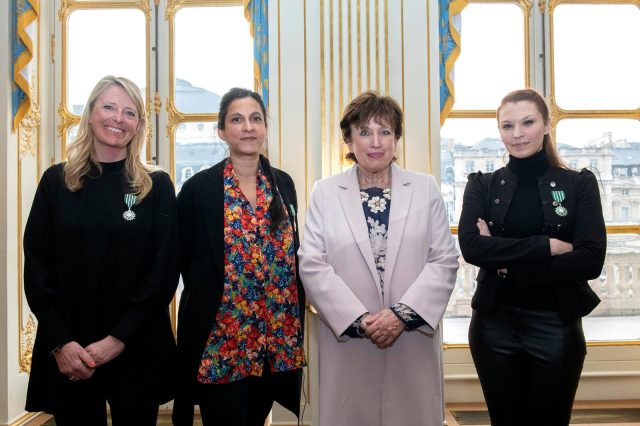 After the Order of Merit for Jehanne Rousseau at the end of 2021, three new creators from the video game industry were awarded the Chevalier des Arts et des Lettres medal by the Minister of Culture.

A few days ago, the Minister of Culture Roselyne Bachelot awarded the Chevalier des Arts et des Lettres medal to three major figures in the video game industry: Rebecka Coutaz, Marie Blondiaux and Celine Tricart (in order on the photo). 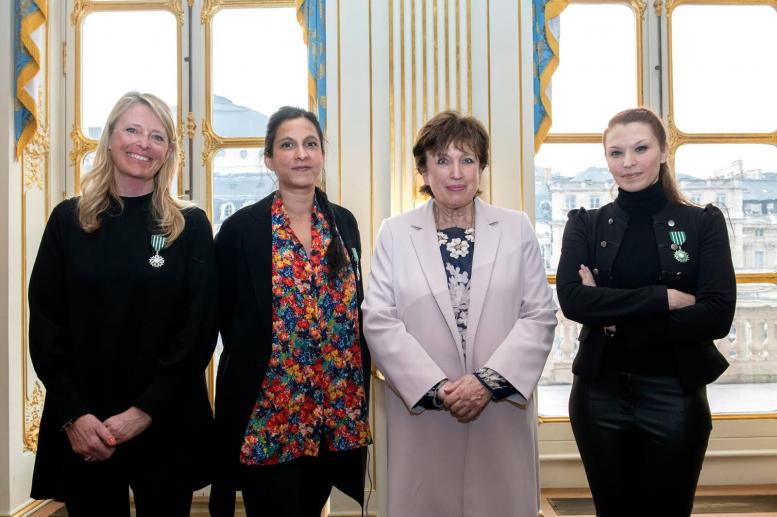 Marie Blondiaux has been working for 10 years on works for virtual and augmented reality with the company Red Cornerselected at festivals such as Tribeca, the Mostra or Sundance.

Rebecka Coutaz worked nearly 10 years at Atari before joining Ubisoft in 2011 as general manager in Annecy. Since 2021, she is vice-president and general manager of DICE. Finally, Céline Tricart is a director, interested in the question of metaversealso selected at the main independent film festivals, and received a Lion of Venice in particular.

READ :   Weird West is a hit and launches an event full of zombies

The three women, on receiving the decoration, are rewarded for their contribution to the influence of Arts and Letters in France and around the world. A new important cultural tribute for women creators, after the Women of Culture awards and the Order of Merit for Jehanne Rousseau in 2021. However, the Women in Games association recalls that today in France, 22% of studio members are women, an unrepresentative share when you know that half of gamers are female players…