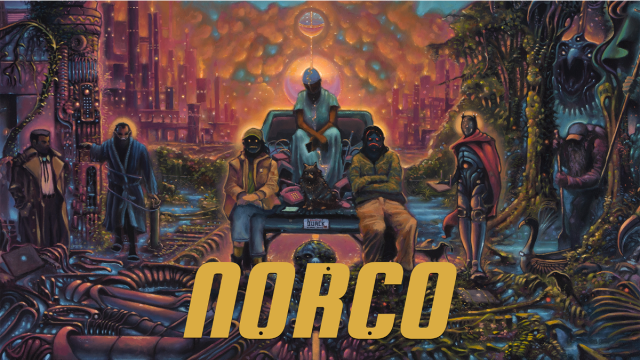 A trailer is released and the first act arrives as a free demo on PC, pending the upcoming release of this independent point & click.

The new point & click adventure from Raw Fury will arrive on March 24 next on PC. The Geography of Robots developer collective offers a video presentation of this Gothic-style narrative game, as well as a first act in free demo on Steam and GOG under the name NORCO Act One.

NORCO takes place in a macabre and distorted version of South Louisiana. In search of their brother Blake, who disappeared after the death of their mother, players must team up with a fugitive robot. They’ll explore decaying suburbs, ramshackle strip malls, drainage ditches and verdant industrial swamps of Louisiana’s petrochemical hinterland.

Inspired by real events and Gothic literature, the game was part of the selection of the last festival of the independent scene, the Tribeca FestivalL. The trailer also lets you hear an exclusive song from the metal band THOU. “Our contribution to NORCO stems from a deep and long-standing friendship with Geography of Robots,” said THOU vocalist Bryan Funck. “We’ve always liked their sense of aesthetics and thought it would be perfect to do some sort of video for one of our songs.”