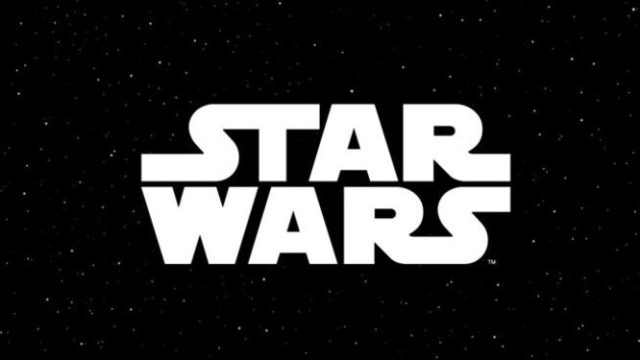 A new Star Wars game has just been made official by Lucasfilm Games with Amy Hennig and her studio Skydance New Media at the helm of the project.

After Quantic Dream with Star Wars Eclipse, Respawn with its Jedi Fallen Order 2 and Massive Entertainment with its open world, it’s Skydance New Media’s turn to work on a Star Wars game. 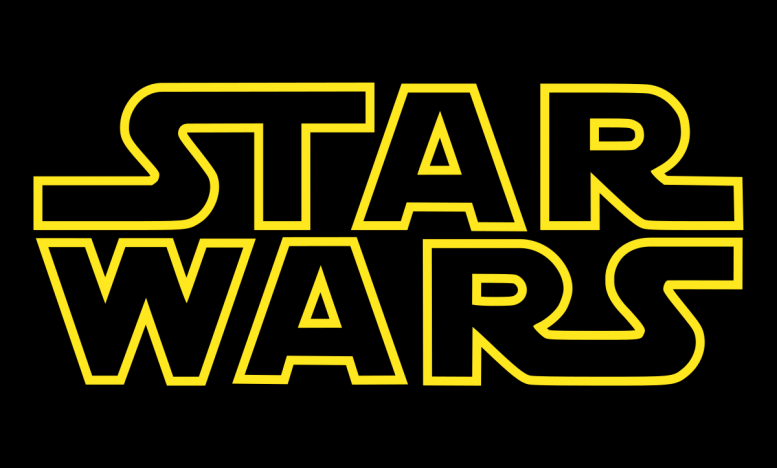 A cinematic and narrative Star Wars by Amy Hennig

If Skydance New Media doesn’t tell you anything, that’s normal. A subsidiary of Skydance Media, the studio only saw the light of day in 2019 with its head Amy Hennig, renowned director and screenwriter who officiated on Legacy of Kain, Jax and Daxter or even Uncharted, and Julian Break, veteran of the industry who notably cut his teeth at EA.

After a Marvel-stamped narrative game, announced last fall, Skydance New Media is embarking on a Star Wars project in collaboration with Lucasfilm Games. If we know absolutely nothing about the game yet, not even its name, Hennig sells it as a “cinematic and narrative game with an original story”.

READ :   Elden Ring guides players through the Underworld and delivers its secrets on video

This is not the first time that Amy Hennig and Julian Break have approached the Star Wars universe since they had also worked on the Star Wars game from Visceral Games before it was canceled and the studio ended up in oblivion. .