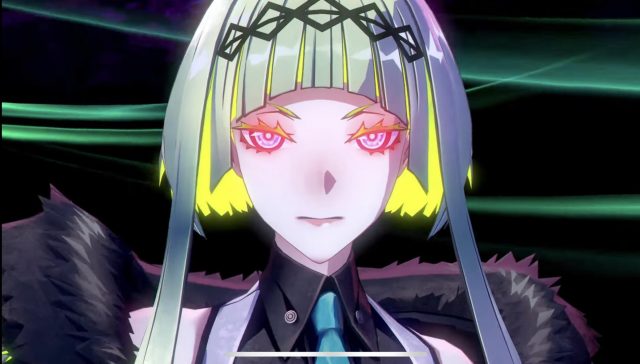 Without much surprise since it was announced half-word for a few days, Atlus revealed the first information on the RPG Soul Hackers 2, scheduled for August 2022.

After Capcom’s countdown that ended with the reveal of Street Fighter 6, a second count ended on Monday on the side of Atlus this time. As announced earlier in the week, the studio took to the stage in a livestream and unveiled, unsurprisingly, Soul Hackers 2.

We already know a little more about the game, since it is displayed August 25, 2022 on PC, PS5, PS4, Xbox One and Xbox Series. Eh? The Switch, the only console we expected? Oh no, she’s neglected. It remains to be seen whether this date will be common to the West. In the meantime, a first trailer is revealed:

As a reminder, Soul Hacker is an RPG from the Devil Summoner series, itself a spin-off from Shin Megami Tensei.