Will the Klonoa license finally be relaunched? In three years, Bandai Namco has recorded a total of 4 marks which suggest a remaster or a reboot of the PlayStation game. 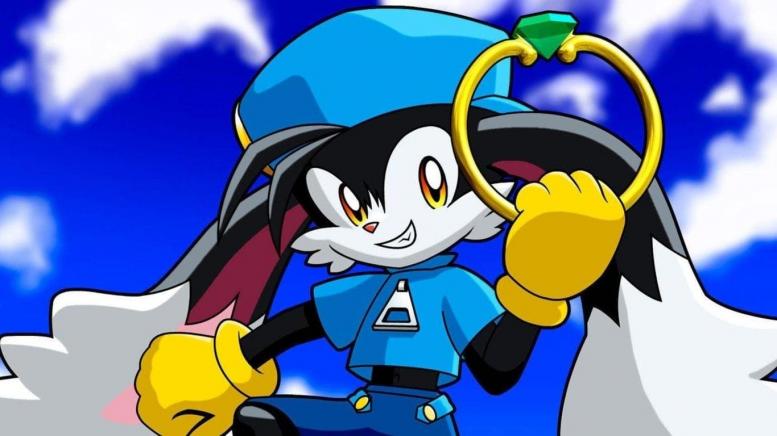 As very often, the rumor comes from a new brand that has just been filed with the authorities, and this time as much in Europe than in Canada. Bandai Namco has just formalized the recording of “Klonoa Phantasy Reverie Series”.

Filed on December 17 and 20, this title appears to be the latest in a long line of recordings dating back to 2019, like “Klonoa Encore” (and which suggested a remaster), but also “Wahoo Encore” and “1 & 2 Encore” last September.

So many brands for the same company, but still no news, it would be a question of launching now … As a reminder, the 1997 PlayStation license disappeared in 2002. A remake was released for Wii in 2008.

READ :   LEGO Builder's Journey is available on PS4 and PS5