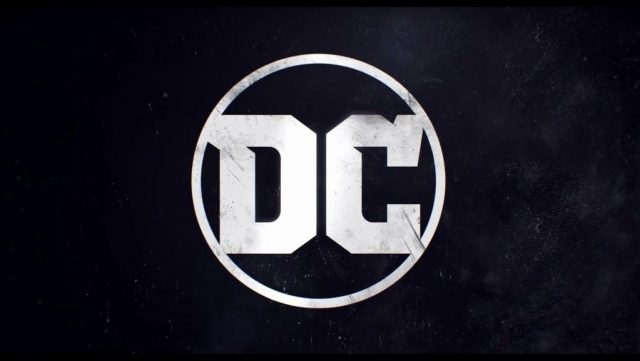 It’s a fact, in the movies, DC has a lot of trouble to shine despite very good adaptations and has clearly not managed to settle as comfortably as the Marvel machinery which is still going strong since more than ten years. While the House of Ideas is preparing to launch its Phase 5 and sees things in great for its phase 6, DC has cancelled projects, such as the Batwoman movieand doesn’t seem to know on which foot to dance, but that should change. 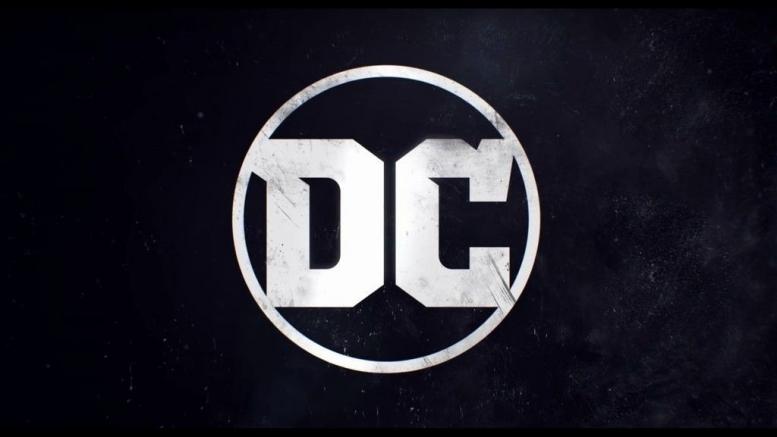 According to M.Zaslav, DC has decided to start from scratch and establish a plan for a decade or so, taking a cue from Marvel and its impressive MCU.

We did a reset. We restructured the company to focus on the team to implement a 10-year plan for DC. It’s very similar to the structure that Alan Horn and Bob Iger put in place very effectively with Kevin Feige at Disney.

For now though, nothing certifies that DC intends to bet on a real DCU. If there is indeed a universe connected with Justice League, Wonder Woman, Flash, Aquaman or again Shazam, Superman and Black Adamthe company also multiplies side projects that have (for the moment) nothing to do with the DCU as with The Batman, which has done quite well, and Joker which was a huge critical success.

A double-edged method since if the films are very good, even above what the current DCU offers, they also have the annoying tendency to lose the public who no longer knows which film is connected or not, which interpreter plays the role of his favorite hero, etc. A cinematographic landscape that is still a little confused, but that we hope to see grow, become clearer and draw clear objectives in the future.

For the moment, Black Adam, starring Dwayne Johnson, is expected on October 21, Shazam 2 will arrive on December 21, 2022 and Joker 2: Madness for Two also has a release date set to October 4, 2024.

The Flash and Aquaman 2 are in the doldrums because of the scandals of their stars Ezra Miller and Amber Heardand the projects have not given any news for a while.
Wonder Woman, Batman, Superman and company should also return to the screen, but nothing has been scheduled yet. So we will kindly wait to see what this DC reboot will bring out of its hat.