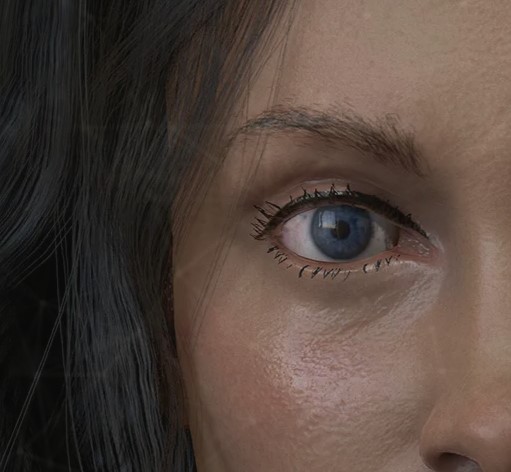 Very big project of Leslie Benzies, former Rockstar, Everywhere would be much more than a multiplayer game if we are to believe new documents.

It is the analyst Roberto Serrano who discovered the information in the reports of investments of the firm Galaxy Interactive. These make the rounds of the companies in which Galaxy has invested, including Build a Rocket Boy, the studio of Leslie Benzies.

While Everywhere isn’t explicitly named, the docs do talk about the project, comparing it outright to a real “virtual world à la Ready Player One”, in reference to the book and the eponymous film. In case you don’t have the picture, it alludes to a vast metaverse in which players can indulge in a whole host of activities and create their own.

Incidentally, the report describes it as “a multiplayer open-world AAA” featuring an “epic, multi-chapter narrative, user-generated content via sandbox mechanics where players can create their own worlds, and deep social and streaming integrations.”

Everywhere could therefore be a particularly surprising and above all very ambitious software. So far, the metaverses can be counted on the fingers of one hand and are often a gigantic catch-all stuffed with microtransactions and NFTs. Build a Rocket Boy could therefore come as a surprise, but you still have to know when, since if the game was announced in 2017, we have not heard from him since, apart from the information on his official site.