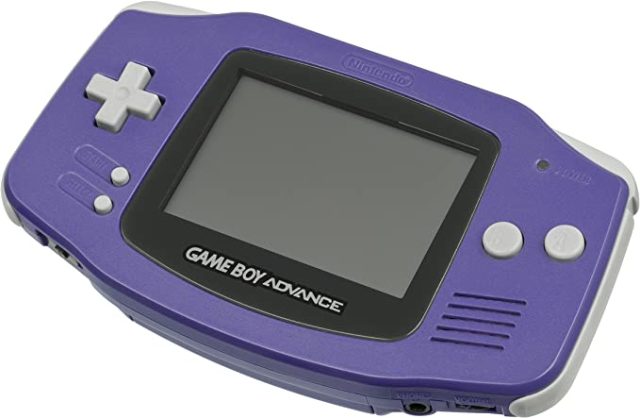 Some data relating to Game Boy emulators, contained in a Switch development kit, would have leaked on the web.

We have been discussing this for some time now. But, recently, data that would suggest the development of game emulators gameboy intended for Switch Online circulate on Twitter particularly. And it is to @trashbandatcootamong others, that we owe the find.

Two emulators would therefore have surfaced. The first file named “Sloop” which is mentioned, would designate the structure dedicated to securities gameboy. As for the second, titled “Hiyoko”it would point to the title-only emulator GBA. And, according to the information that accompanied these alleged discoveries, the body behind its development would be the Paris-based studio, NERD (Nintendo European Research & Development)which is among other things the origin of the Game Cube emulator developed for Super Mario 3D All-Stars.

But besides that, title names have also appeared, giving an indication of what content to expect if this comes to pass. Among many others, there are games such as Metroid Fusion, Golden Sun or The Legend of Zelda: Minish Cap:

The library of GBA games they’ve tested for this thing is massive. Tested is the key word; doesn’t mean they’ll all actually launch on the service. Yellow = in the rom folder at some point but not in the leaked build.

There’s one other game with evidence of being tested though- https://t.co/QQDBDcdAZp pic.twitter.com/lGSB4Mg7Gt

However, a small shadow comes to mingle with this possible leak. According to other users who analyzed the files, they spotted the presence of a cartridge EZ Flash, a device used to circumvent Nintendo’s systems. Therefore, if the presence of emulators were to become official, chances are that NERD has not developed them. Or not totally, as OatMealDome points out. It could indeed be that the Parisian studio could have collaborated with Panasonic Vietnam.

The traces left in the code seem to indicate that the GBA emulator is co-developed by Nintendo Europe Research and Development (NERD) and Panasonic Vietnam.