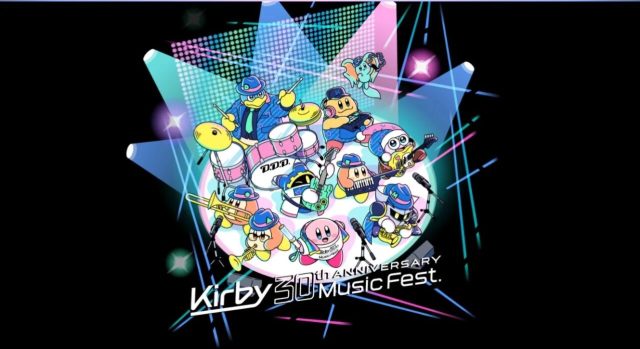 The little pink creature, which will soon reappear on Nintendo Switch, will also be entitled to a concert this summer. 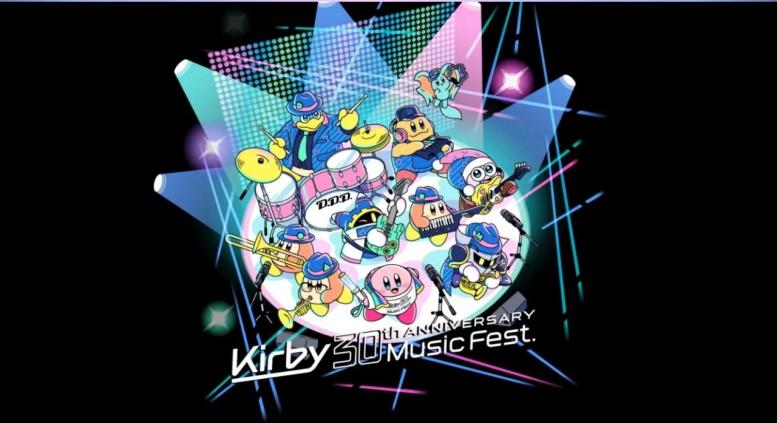 In a few days the March 25the latest adventure of the famous little pink ball will be released on Nintendo Switch: Kirby and the Forgotten World, the demo of which is available on theeShop. And, if this year marks this new appearance in the game developed by HAL Laboratoryit is also that of the 30th anniversary from the Serie.

To celebrate the event, nintendo will organize the next august 11 a concert bringing together some thirty musicians at the Tokyo Garden Theater. In his performance, the orchestra will be accompanied by a screen on which the famous hero will appear. The performance will be webcast. However, it has not been specified whether or not access will require a small financial transaction.

To commemorate Kirby’s 30th anniversary, a one-of-a-kind music festival will be held with a large, big band-style ensemble of 35 musicians performing in a variety of genres. […]This event is a musical event where you can enjoy original medleys of songs from past titles in the series while reminiscing about your memories with them. A large LED screen at the event venue will also feature a moving Kirby.