A new update to Cloudhead Games’ VR rhythm shooter, titled Encore, will be rolling out on February 24.

As teased on Twitter by Cloudhead Games, rhythm-action FPS Pistol Whip will be back from February 24, 2022 on Quest, PCVR and PSVR with a new DLC titled Again.

This will of course offer new content and improvementsbut also the party fashiona new way of play with family or friends through personalized challenges on their favorite scenes with the weapon and modifiers of their choice (up to 5). By rotating the helmet, everyone can position themselves within a local classification specific to each combination.

The two new scenes, The Way Home and fistfightfeature the music from the end credits of the 2089 and Smoke and Thunder film campaigns, respectively by Magic Sword and Devora.

With their SF themes and Western, these two new tracks lead to 30 the total number of songs available in the game. 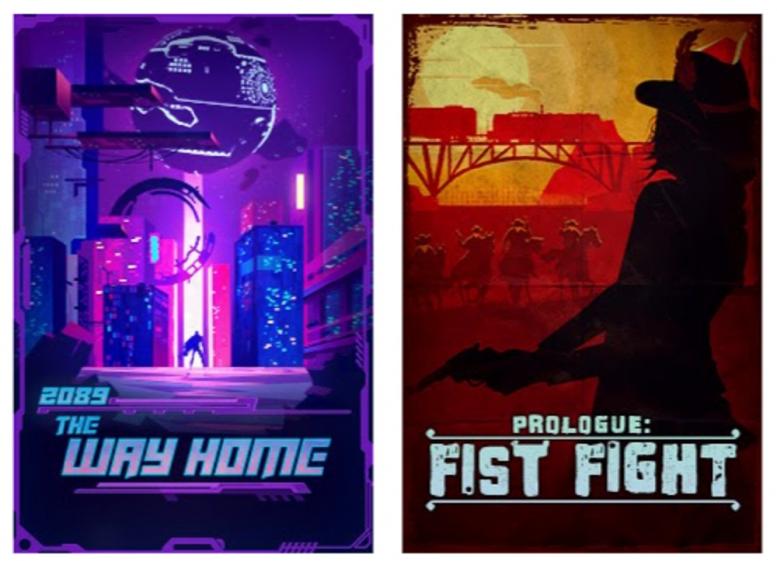 In addition to the two new scenes brought by this update, also take advantage of 3 new weapons, 4 new winter weapon and modifier skins: Targets, No Beat and Rhythmic.

READ :   Riders Republic review - The weather is good! The sky is blueuuu @VGR

Targets replaces enemies with abstract targets (Arcade and Party modes only), with Rhythmic the score is only based on the rhythm and, conversely, No-Beat removes the consideration of this one so that only the accuracy of your shots is taken into account.