Head to Maine, in the USA, for “Haul & Hustle”, the new season of the big machine simulator designed for off-roading.

Released in April 2020 on PC, PS4 and Xbox One, then in May 2021 on Switch, the extreme off-road simulator SnowRunner is embarking on its sixth season included in the Year 2 Pass. With “Haul & Hustle», Saber Interactive and Focus Entertainment invite us to discover a new region of the United States, Maine, with two cards of substantial size, each with numerous new activities. 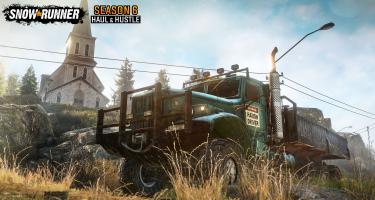 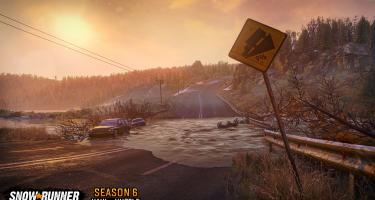 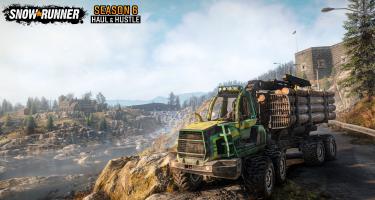 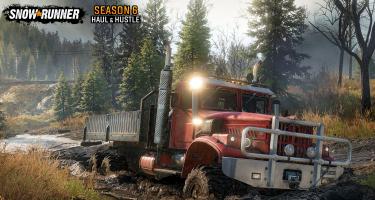 It is a question of going there to establish a new base in the heart of the forest, from scratch. For that, two new vehicles are available to you. The first, theAramatsu Forwarder, is an 8×8 truck equipped with a crane and a trailer that shines with its agility and is specialized in forestry operations. The second, the Tayga 6455B, is a powerful 6-wheeled machine capable of tackling the worst terrains.

READ :   Battlefield 2042: the complete overhaul is shown on video and it changes everything

In addition, a new free update brings for all the PC-console crossplay, at least on PS4 to start then on Xbox One a little later. a photo mode with many options is also appearing, as well as new cosmetic addons and skins. 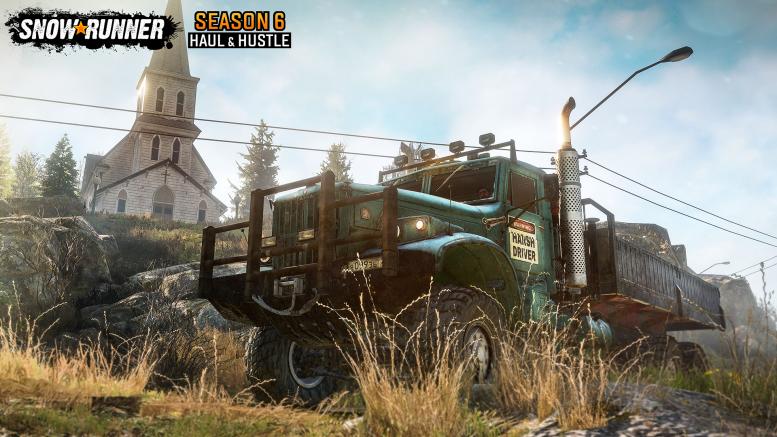 So, are you ready to go back to playing in the mud and snow?