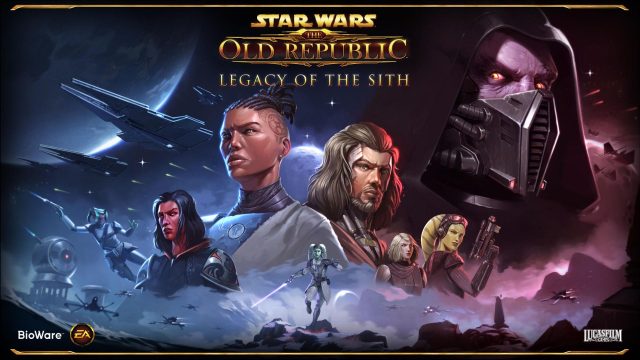 Expected for next week, the new Star Wars expansion The Old Republic will finally arrive in February 2022.

The new expansion for the MMO Star Wars: The Old Republic, Legacy of the Sith, was due out on December 14, 2021. But in a statement sent by the developers on Tuesday evening, the date was postponed to February 15, 2022.

The Bioware team, via the project director Keith kanneg, explained his decision in a blog post, specifying in particular that he was aiming for an improvement in line with the feedback from beta testers.

Legacy of the Sith is something the team has been working hard on for quite some time, but as we get closer to launch it is clear that we need a little more time. So we’re focusing on further testing the many areas we’ve tweaked throughout the game to give you the experience we want and the one you deserve.

If you want to know more about this new extension, VGR was invited to a private event last November, where we were able to discover the planet Manaan and its characters in more detail.