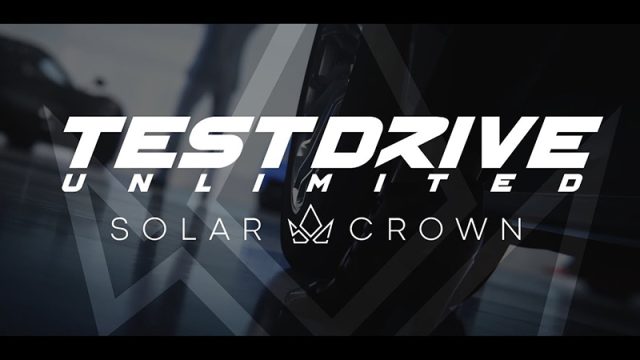 Nacon revises its plans for the next installment. For some reasons, it will take longer before it comes out on new gen consoles only.

The news will disappoint aficionados of the series: Test Drive Unlimited: Solar Crown, previously scheduled for this year 2022will finally only come out in 2023. And, in addition to this postponement, the title of Nakon will no longer be offered on PS4 consoles and Xbox One.

The reason for all these upheavals lies, according to comments shared on Steam, in the desire to “creating the best Test Drive Unlimited experience”. For this, therefore, more time is needed, but also the possibility of using the new technologies recently made available to achieve these ends. An objective which can therefore only be achieved by getting rid of the versions of the penultimate generation of consoles.

Finally, in an effort to make the most of the technology of the latest consoles and to maximize the overall quality of the game, Nacon has decided to no longer develop Test Drive Unlimited Solar Crown for PlayStation 4 and Xbox One.

In addition to these unpleasant announcements for some, Nacon revealed the upcoming test phases. The dates have not yet been defined.

READ :   With 70 billion, here are all the other studios you could buy