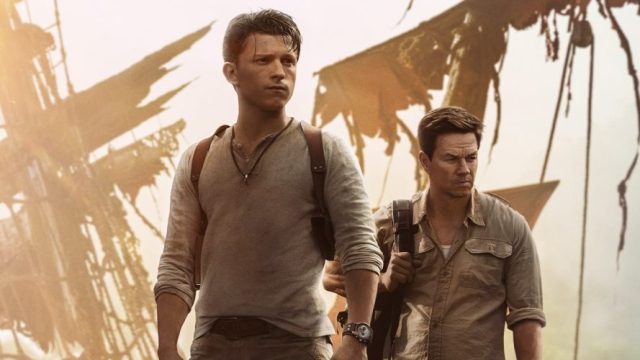 With just under two months before its release, the film adaptation of the famous Naughty Dog series is entitled to a new trailer.

The new year is upon us. With her will come, next February 16, the film adaptation ofUncharted. The deadline is approaching and, on this occasion, a new trailer is available to you.

Will the film be able to seduce, like its video game counterpart? It’s a safe bet that on this side, the film does not have too much to worry about. The very good reputation of the franchise will certainly make this Hollywood production shine. However, would this potential success, if it were to materialize, be a guarantee of quality?

While waiting for the answer that will come with the release, you can get a little idea with the few shared images which, as you will see, are – for better or for worse, it depends – more than faithful. to the original material, mainly evoking the last two episodes of the license.