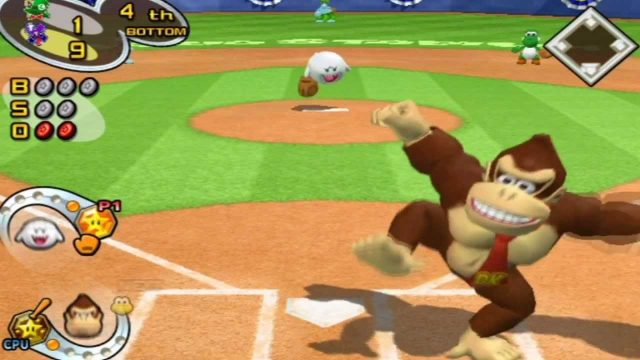 A specialized Nintendo leaker has revealed several games that should be released in 2022. There is a new Mario developed by Bandai Namco, but also a new Mario Kart with surprise guests…

Mario will no doubt coming back soon in a new sports game, which would come as no surprise to anyone given that the plumber is very sporty and has already tried all possible practices, between football, tennis, golf, dodgeball, horse riding or the Olympic disciplines. .

But according to gamer, which quotes the leaker Zippo (known for having unveiled the last Mario Golf before the hour), Bandai Namco would have been chosen to take care of a new opus in the Mario sports series from 2022. The studio which has already shown its capabilities in Mario Sports Superstars on 3DS. Which sport? Impossible to know for the moment, but we know that games related to the Olympics are developed by SEGA teams.

READ :   Battlefield 2042: the complete overhaul is shown on video and it changes everything

So there is also the possibility of a return of the Mario Baseball series, developed in the early 2000s by Namco and then Namco Bandai. Note that the leaker also believes that the next Mario Kart is coming in 2022, for the 30th anniversary of the series, a rumor already released last week.

This new game will feature more guest characters and tracks than the previous Mario Kart game. I can reveal three franchises that will be joining Mario and his friends on the tracks this time around: These are Arms, Pikmin and Star Fox. Alternate costumes will also be offered, as well as expanded solo content, in a way.

According to him, this new Mario Kart 9 will be called Mario Kart X (or Mario Kart Cross, 10th opus of a license that was exported to mobile in 2018). Obviously, we advise you to take the tweezers of rigor for all the revelations of this insider…