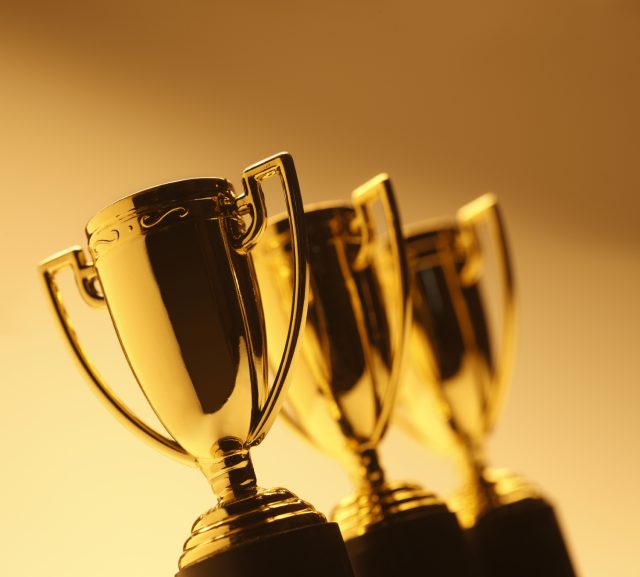 It’s almost unheard of (ok, we’re pushing the envelope a bit), but it seems that Nintendo has finally found opponents to its size since his famous plumber was literally thrown off the charts by a pretty redhead and an angry Sans-Eclat.

The only Big N license that is still resisting is Legends Pokemon: Arceus who continues to squat the second place of the podiumfor the rest, we find the excellent Elden Ring on PS5 and PS4, respectively in first and third place. Which is not a surprise insofar as we know that the game explodes records.

At the end of the line, it is Aloy who places its PS4 and PS5 versions of Horizon Forbidden West for the second consecutive week.