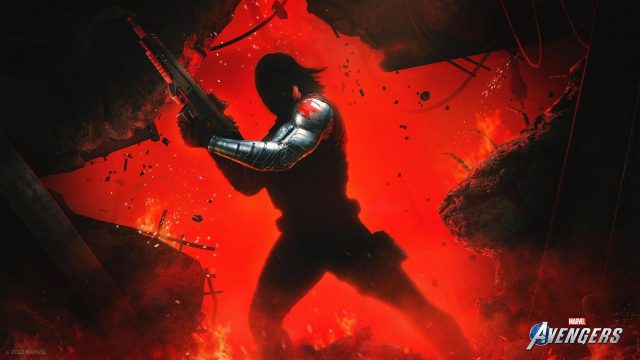 The next update for Marvel’s Avengers has been revealed, and the new character to join the ranks of the game is not She-Hulk after all.

Last month’s leak talked about She-Hulk after Mighty Thor, just to ride the wave of MCU productions, but it’s not true. The next character to appear in Marvel’s Avengers is none other than Bucky Barnes, aka the Winter Soldieraka Winter Soldier, aka Han Solo. Crystal Dynamics took to its blog to reveal the news. 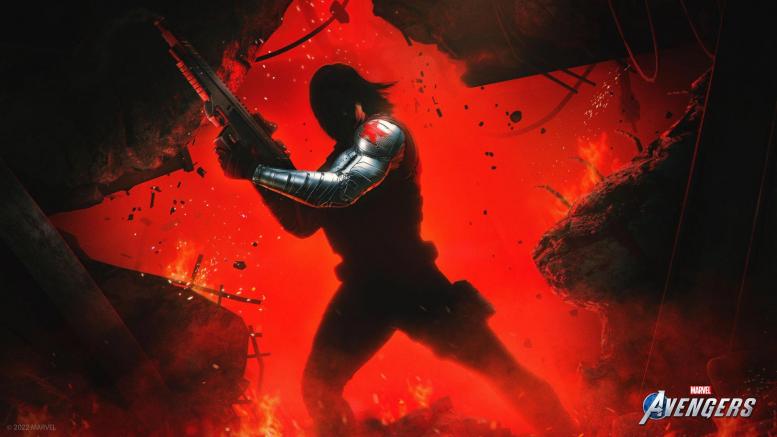 In the update 2.6 scheduled for Septemberthe friend of Captain America will make his debut at the same time as the campaign No Rest for the Wicked, a “new villain-oriented adventure”. The new hero will have a gameplay that mixes hand-to-hand and long-range with his sniper.

Monica has recovered M.O.D.O.K. from the San Francisco Bay and plans to revive him to use as a weapon against the Avengers. Our heroes must stop her plans before the mutant genius returns.

In passing, the studio reveals what will follow the update 2.6: a new mode called “AIM Cloning Lab”, endgame content “that will arrive with new equipment and a higher power level cap, as well as the next stage of the conflict between AIM and the Avengers.”

Order the game at