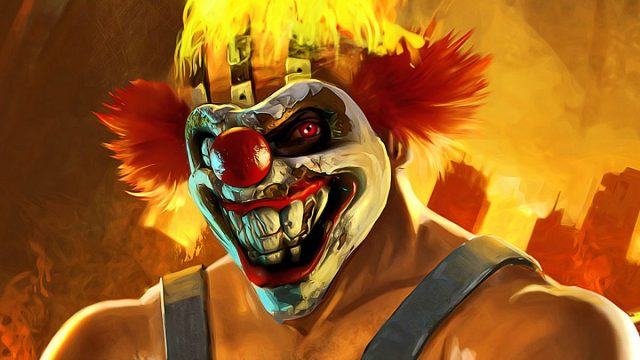 If the TV series adaptation of The Last of Us is well talked about, it’s not the case for the one of Twisted Metal, which has just finished the shooting of its season 1.

The communication around this adaptation was discreet to say the least. One of the last information transmitted to the public was the arrival of Stephanie Beatriz (one of the stars of the show Brooklyn Nine-Nine) and Neve Campbell (Scream) to the cast of the series and it was already several months ago. However, the news of the day is very happy, since the shooting of the season 1 is officially finished.

So all that’s left is the post-production stage and the matter will be finally settled. The release date should be known at that time, if not before. Unfortunately, no trailer has accompanied this statement. In lieu of this one, a single image which comes to celebrate this clap of end, but it is likely to make disappointed people. For reason, say goodbye to a potential shooting photo and hello to the Twisted Metal trophy in crystal. 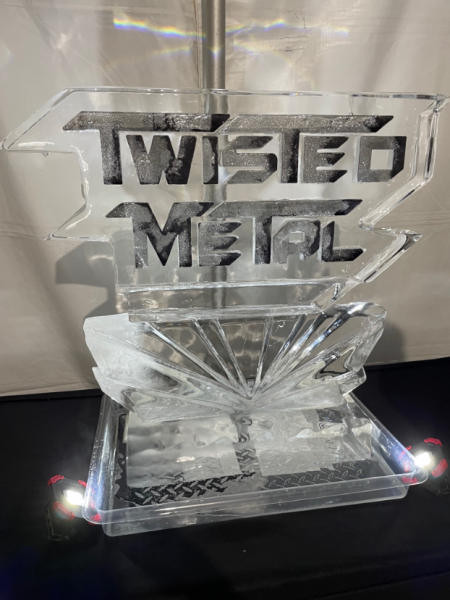 As a reminder, this series written by Michael Jonathan Smith (Cobra Kai) and directed by Kitao Sakurai is part of a long list of PlayStation franchise adaptations. In the introduction, we mentioned The Last of Us, but the Uncharted movie would normally get a sequel, while a feature film about Ghost of Tsushima is coming in 2023.