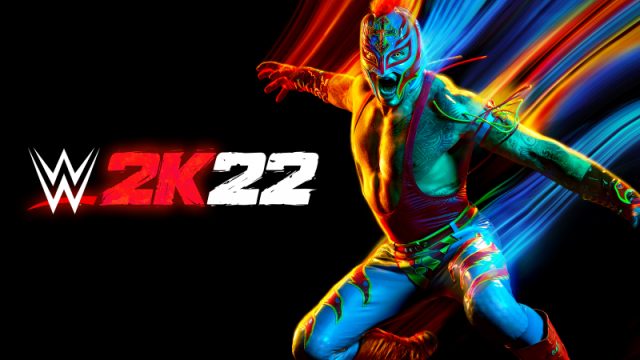 It was during a press conference that 2K Sports invited many media to reveal the new face of the future WWE 2K22. Eclypsia was invited and so it is with Sam Roberts and Byron Saxton, who take care of the presentation, that we discover that this year on the cover of WWE 2K22, we will find Rey Mysterio. 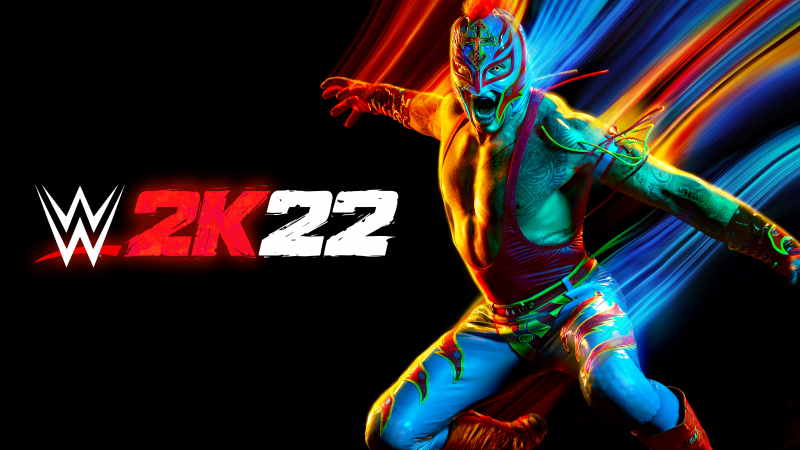 Rey Mysterio, one of the legends of wrestling, will therefore represent the WWE 2K22 game this year. He was also present during this presentation to talk about some moments of his career and how these moments will be represented within the game, through the different game modes. It is specified by Byron Saxton that this event happens on the occasion of Rey Mysterio’s 20th birthday in WWE. The wrestler has acquired numerous titles, being three-time WWE World Heavyweight Champion and winning the 2006 Royal Rumble. It’s a great honor for Ray, who represents the spirit of Lucha Libre, to be able to share his story through the game, it’s a great moment for him, but also for all the Latinos who follow him, he confides.

WWE 2K22 will be released this March 11, 2022 on PC, PS4, PS5, Xbox One and Xbox Series and will experience many changes. It is intended to be seen, and to have a feeling, an impact and a game. totally different. Since Ray is the superstar representing the game this year, he will have of his own 2K Showcase, which will look back on certain moments of his career, which players will be able to relive through the game. When Rey Mysterio talks about some of these events, he can’t miss his fight at WrestleMania 21 against Eddie Guerrero and especially the fact that shortly after, Eddie passed away. He had had the opportunity to participate in the memorial made in honor of Guerrero. Those kinds of special moments will be a huge part of the game and he can’t wait to get back to them. Among these moments, we find also his matchup against Undertaker at the Royal Rumble.

READ :   Codemasters' 'big AAA' should be the new WRC game 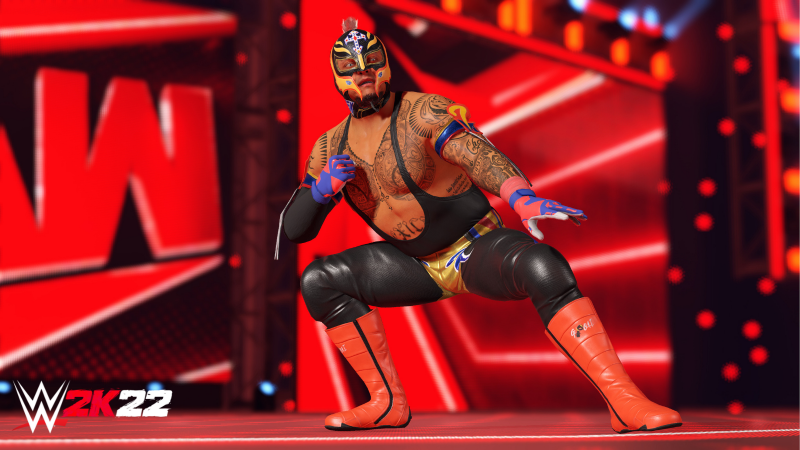 “I’m very excited to be the superstar of this new WWE game. I play the game a lot myself and many fans tell me that they play with Rey Mysterio in WWE, which gives me great pleasure“says the wrestling star. He also played the game with his son when the latter was small, the latter obviously taking his dad… Now, he is also a professional (Dominik Mysterio, editor’s note), and the two each play with their respective character, as a team, just like in real life. Ray loves these moments, which bring him even closer to his son. He also confides that he wants more than anything to be able to fight at WrestleMania one day with his son.

WWE 2K22 will also allow players through MyFaction mode to recreate their own team of wrestling superstars. Rey Mysterio confides his desire to create a team between his character and that of Damien Priest, thus rebuilding the nWo of the time. Since he is also a huge fan of Mr. Perfect, Bam Bam Bigelow and Macho Man, he would also like to be able to build a team with these three players once the game is in their hands. A new mod, the MyGM, will also be integrated into the game and will allow players to manage a wrestling show.

READ :   God of War Ragnarok: a hit even before its release, the hype is real 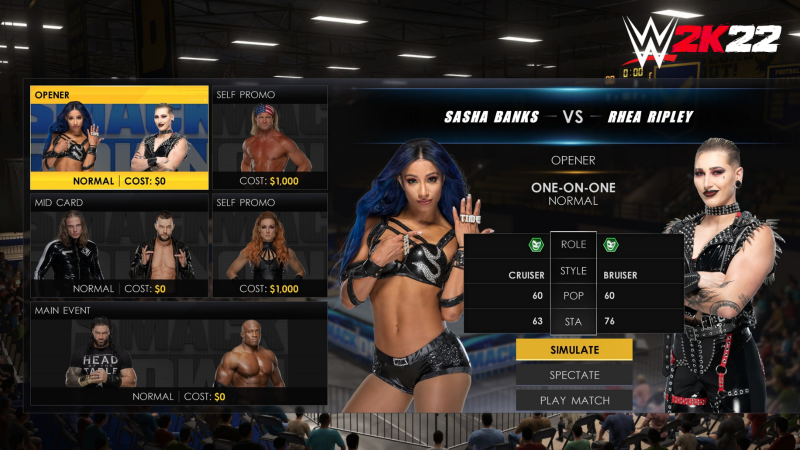 Rey Mysterio will be fine the future muse of WWE 2K22 and is proud to represent this game that he particularly likes. let’s remember that WWE 2K22 will be released on March 11, much to the delight of wrestling fans.