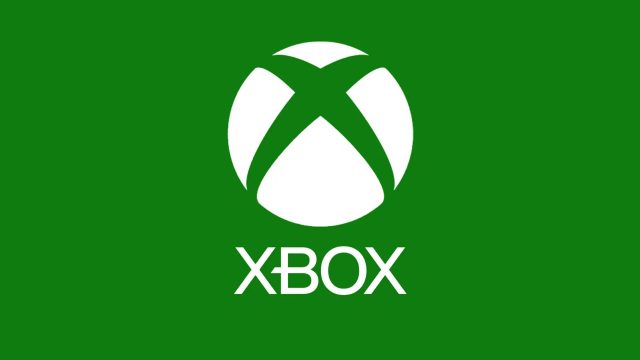 It’s not a surprise: the Microsoft brand is struggling on the Japanese market. The sales figures are edifying.

A report published by the Japanese magazine Famitsu highlighted the sales figures for the console which, as you might expect, is quite behind in the country of the PlayStation and the nintendo-switch.

Green is not the color of Japan

Since its launch in 2001the brand Xbox seduced only a little more than 2.3 million players in the Japanese archipelago. And, of all the consoles released to date, the one that has caught the most attention is the second generation: the Xbox 360, sold some 1.6 million copies.

As for the current machines (the Xbox Series), they have already caught up with its predecessor (Xbox One) with 142,024 sales vs. 114,831. Quite ridiculous figures if we compare them to the million of the PS5. About the Switchshe has collected since 2017 (release date) 20 million followers.

Here are the performances achieved by the franchise of Microsoft:

Dead or Alive 3: the best-selling title of the first Xbox

On the games side, dead or alive 3 is the best-selling destination for the very first Xbox with 271,149 distributions. It is therefore 46% of console owners who acquired one of the copies of this opus signed Koei Tecmo.

Towards a progression of Microsoft consoles?

Microsoft seems to be more attentive with the Japanese market and to make some efforts to acquire a little more visibility.

The release – at the same time as in the other regions of the world (which had not been the case with the Xbox One) – of its new gen machine is another example of this desire to better meet the needs of Japanese gamers. However, with the shortage affecting consoles, sales are not ready to take off.

the Game Pass also seems to be a flagship initiative that goes in the direction of Microsoft. A few months after its establishment, in 2020a hitherto unprecedented peak of Japanese players (using one of the brand’s platforms) had been recorded.