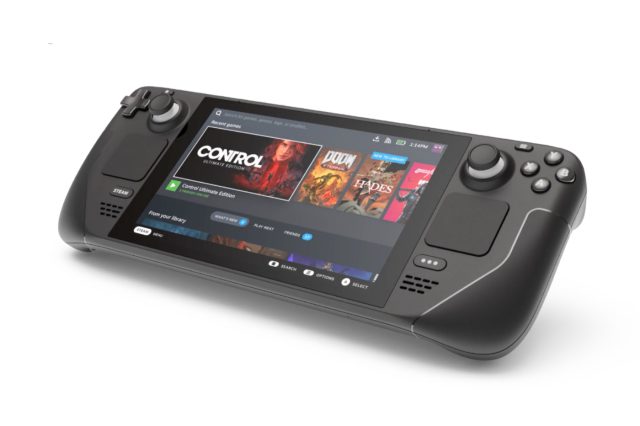 Steam Deck deliveries seem to be getting a bit more efficient. Valve has announced that it will send order emails to pre-buyers once or twice a week starting today.

The second quarter has started and as expected Valve has renewed its salvo of shipments from the Steam Deck to players who had pre-ordered the portable console. The company announced in a tweet that it had just sent new order completion emails to buyers and will offer stock weekly or even twice a week.

Welcome to Q2! We just sent out the first set of order emails to Q2 buyers (in order of booking time). Starting today, we’re increasing Steam Deck shipments and will be sending out more order availability emails every week. Sometimes even twice a week!

We’ve also updated the Steam Deck product page to clarify what Q2, Q3, and After Q3 mean in terms of months. No reservation windows have been changed or delayed, only some additional info. Log in and visit this page to see your quarterly estimate: https://t.co/AcuGmUPbNN

Those who were therefore transferred to the second Q2 reservation list will therefore soon be able to take advantage of it and reservations are still open on the site with a delivery dated now October 2022 at best for current models. However, the waiting list is still very high due to the demand for this new console. The first deliveries finally took place at the end of February, with for some lucky people the presence of Gabe Newell who brought a signed product himself. The next ones should be a little faster.

Good news also for users, thanks to the arrival of Windows 10, you can now play Game Pass and Xbox cloud gaming on the Steam laptop.